“Success is stumbling from failure to failure with no loss of enthusiasm.”
― Winston S. Churchill

Life will never be 100% smooth. You won’t ever find peace if you want a smooth ride every time.

If you want success…

You will experience some kind of failure and setback along the way.

I can even say that you must experience failures to grow.

The person you want to be is bigger. And that person grew up by facing adversities with grace.

You want to be that kind of person.

And to be that kind of person. You must get used to stumbling from failure to failure, without any loss of enthusiasm…

Why is this important?

Because if you can’t fail forward, you will stop moving.

Let me give you an example…

Alice was a top student from her University. She excelled academically, no questions. She also did her best at her job. But once she got married, she thought of running her own business…

Because once she got kids, she had a dream of living with freedom.

She wants time and financial freedom for her family. Her husband supports her and loves her very much…

But she didn’t want to depend on her husband with their finances. She wanted to stand on her own.

Why not? She was a Rockstar back in her university days!

So she tried to launch her own big business right off the bat.

She wanted to go big the first try because that’s how she excelled at everything before.

But she lives in a different world now.

This might be the first time she experienced a big hard failure. And it didn’t taste sweet.

So there she went, coming from a university Rockstar…

…to experiencing a startup failure. It isn’t really a big deal for some people who are used to this. But she isn’t.

See, she played it safe because she doesn’t really want to experience something like this. But when she had to, she did. And while it turned out ugly, it was a very great experience for her.

By the way, if you want to experience success easily…

…make sure to check out the Manifestation Miracle program. And learn how to manifest your dream life using a process called Destiny Tuning.

Click here if you want to learn more about that.

Now, back to the story.

Alice learned her lesson and she strived to be the person she wanted to be.

Someone who can handle big failures and still push through. And so she did.

She developed herself so she won’t be attached to the results, instead, she’ll focus on her effort.

She developed herself so she will be able to stand against adversities.

And she wanted to be someone who won’t give up, no matter what happens.

So she became a success.

Just remember that you have to learn the lessons, apply, and repeat until you succeed.

Don’t stop trying, but you have to be learning.

Obviously, playing around and failing won’t make it. Take it seriously.

Here are a few tips to build that tenacious attitude:

We can also say…

Be fearless, but don’t be reckless.

Keep your fears under control. If you let it control you, instead of the other way around, I’m sure you won’t achieve your big goals.

With that in mind, don’t be reckless. Make sure your decisions are reasonable.

…failures will stand between you and your goals. That’s how it is. I can’t change that for you.

The sooner you accept that, the better it is for you. So the best way to deal with these failures is to analyze the situation and do your best to solve the challenges.

Sometimes, the challenge itself is about waiting. You don’t have to face any tough tasks or do anything tiring or repetitive…

You just have to wait. And some people just don’t like waiting. But oftentimes, we should.

So be patient and find ways to be more productive in your time.

Also, check this out: 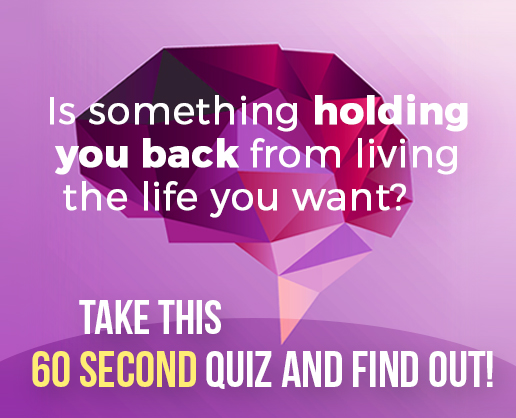 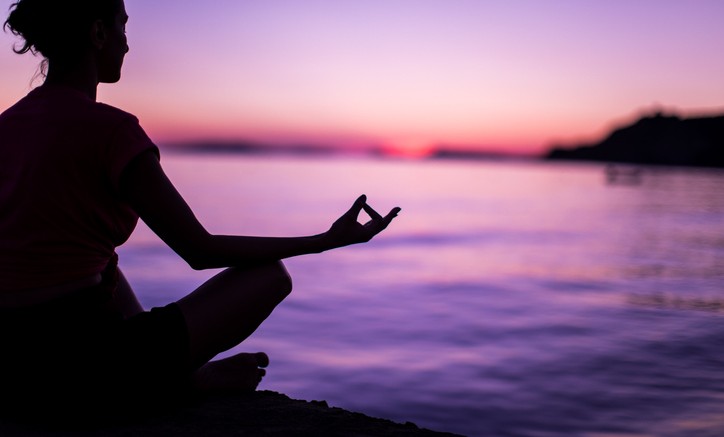 Mindfulness Meditation – How To

If you want to learn how to do mindfulness meditation in a simple way, have a read. 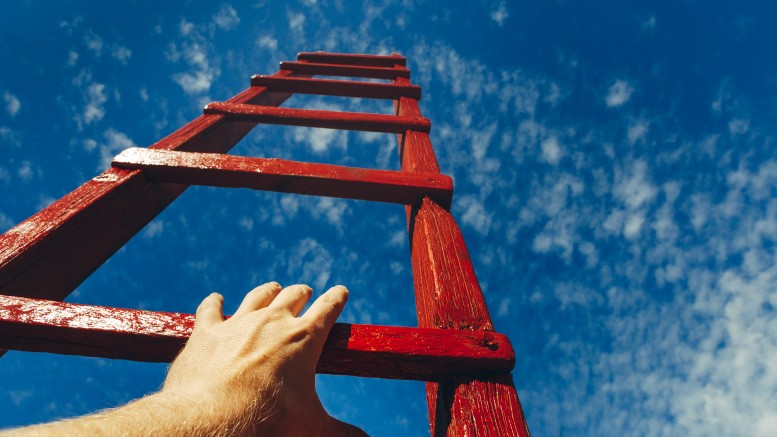 If you're not feeling any motivation right now, here are 6 steps to counter that feeling. 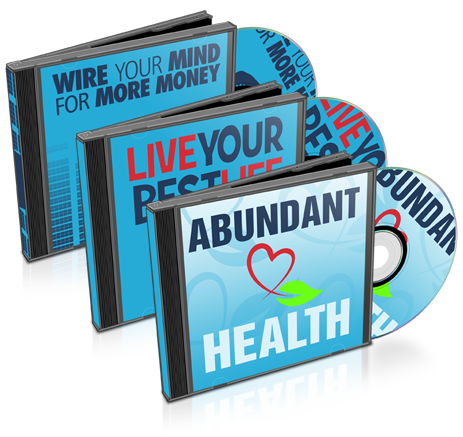 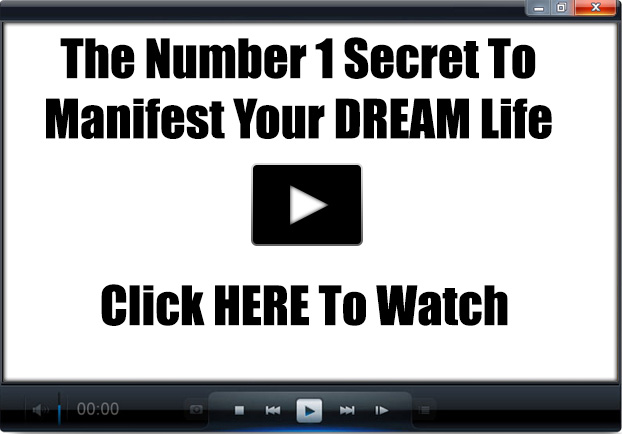