Many considered Chris Gardner a “nobody”.

A man trying hopelessly to make ends meet. Forced to sell over-priced bone density scanners that no-one wanted to buy. Living hand-to-mouth from one day to the next. Struggling to feed his family and desperate to break free from the life he felt trapped in.

A young guy with an unexceptional past and an uncertain future. And yet there was something about him that was destined to guarantee his success.

With no qualifications apart from a high school diploma under his belt, getting a decent job wasn’t going to be easy. Despite that, Chris knew his own strengths. He’d always been good with numbers. So when the opportunity to do something about it came along, he snapped it up.

He managed to get enrolled in an unpaid internship at a brokerage firm. Of the 20 interns, only one would be offered a job. Meanwhile, his wife deserted him, leaving him to look after his 5-year-old son while attempting to hold down two jobs. He got evicted from his apartment and ended up sleeping rough.

Despite his enthusiasm and determination, things conspired against him at every turn.

But Chris had something else on his side. He believed in himself. He believed he deserved to be working in this high-powered environment. His self-belief motivated him to achieve what he knew he could achieve.

He studied day and night and made deals wherever he could. He worked his fingers to the bone, all while making sure his son was safe and well cared for.

Anyone else might have given up. Thrown in the towel. Chalked it up to experience, a futile waste of time and energy.

Nerve-jangling conditions aside, he kept his hopes up and his spirits high. He struggled on and pushed himself to the limit.

In the end, he got the job.

From there, he went on to create his own multi-million dollar brokerage firm. His story was subsequently made into a film starring Will Smith called The Pursuit of Happyness.

And it was all possible because of one thing: his belief in himself.

So if Chris could do it, with all the stumbling blocks that kept getting in his way, it’s almost certain that you can too.

Maybe it’s time you started believing in yourself and making the most of your own true potential.

Unlock your secret superpowers to make you healthier, faster, smarter, more creative, and more productive than ever before. 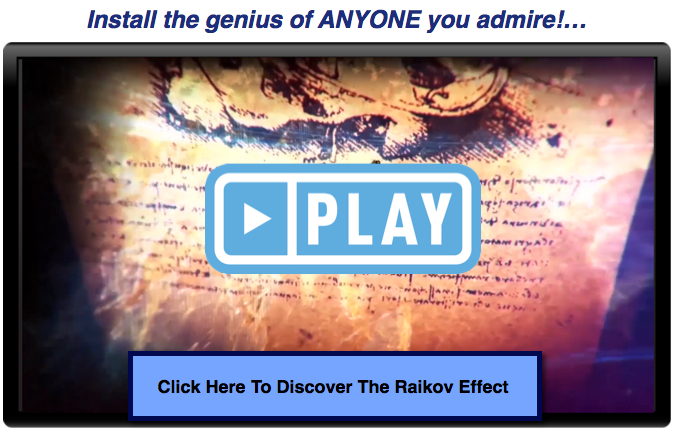 Uncover the Secret Russian Experiment that Lets You Legally “Steal” the Talents of Absolutely ANY Genius! From Billionaires to Artists to Einstein Himself… 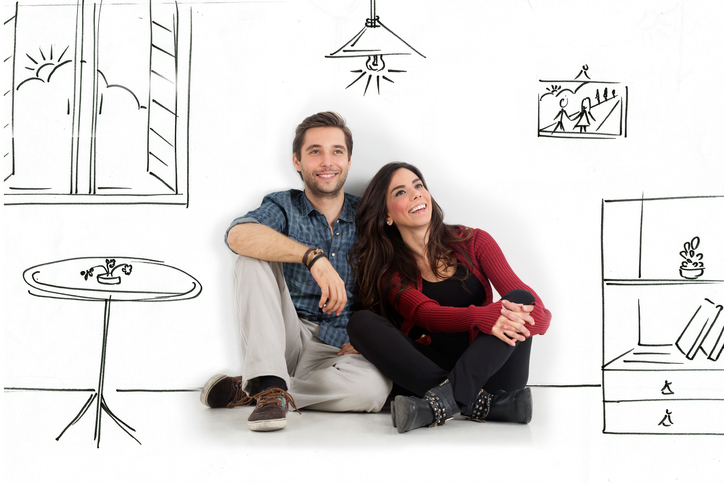 How To Draw Your Future

A lot of people find themselves in the same frustrating situation. But there is a way out, and it’s not as complicated as you might think. 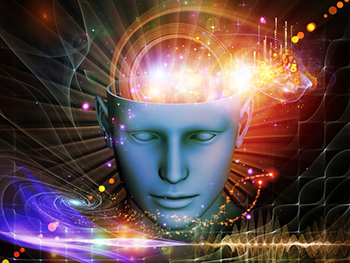 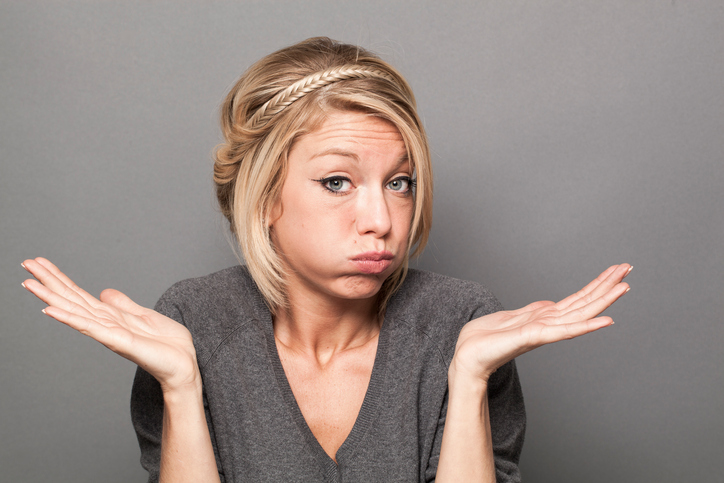 Why You Keep Sabotaging Your Dreams

People unconsciously do this in many ways, and I was guilty of this too. I remember how painful it was to be in that dark place, and a video I recently watched reminded me of that: